Why Choose Syrinx by Claude Debussy?

“Music is the expression of the movement of the waters, the play of curves described by changing breezes.”

Although the solo flute can create a wide range of moods and tone colours there was limited repertoire available for the flute before the 20th Century. The last solo work was the CPE Bach Solo Sonata in A minor. The earlier Baroque flute had smaller tone holes, eight keys and was made of wood. These physical limitations impacted on the volume that could be produced, tonal variety, dynamics, and virtuosity to a certain extent.

The Guide: Syrinx by Claude Debussy

The Boehm flute was developed between 1832 and 1847. His flute was made of silver with larger tone holes and keys that produced a stronger more resonant tone in the lower register and enabled players to explore timbre, vibrato, and dynamics. Over the following years it was adopted by more and more musicians. The addition of more keys, experimentation with keyhole sizes, and the use of different materials, e.g., silver, is the origin of today’s modern flute.

Debussy wrote Syrinx in 1913 it was the first solo flute composition for the Boehm flute. He was well set up to create a beautiful solo piece. Syrinx explored the new tone colours that could be created and became a showcase for the expressive capabilities of the modern silver flute.

Syrinx is the best example of storytelling in the flute repertoire. It was written as part of incidental music to the play Psyché by Gabriel Mourey and was originally called “Flûte de Pan”. It revolves around the God Pan and his love for the river nymph Syrinx. His feelings and ardent pursuit of Syrinx was not reciprocated by her. She fled and turned herself into a reed by a river. It is said Pan pulled the reed from the river, fashioned it into a flute and proceeded to play this wonderful melody as an expression of his love and grief over losing Syrinx.

Looking at the piece and deciding on the story the player wishes to tell is crucial to the successful performance of this piece. There are two main avenues of approach. Firstly, from Pans perspective all the way through as an expression from him of lament. Secondly, which is the one I take from both Pans and Syrinx’s perspective. The piece is a loose ABA form, so I treat A as Pans grief and B where the theme is down the octave and embellished at a tempo with more movement as a descriptive image of Syrinx and her efforts to avoid Pan. There are brushstrokes of colour and semiquaver and demi semi quaver movement that lend themselves to this in my view. The recap of the theme to me really is a joint lament of Pan and Syrinx with the climatic acciaccatura motif, which then winds down to almost nothing on the final Dflat. The hardest aspect of this piece is to play it rhythmically but make it sound improvised.
It is interesting to note the B flat minor key signature in Syrinx, yet it is built around the tonal centre of B flat and tri chord Bflat, Eflat and Dflat. I think the key signature is to give indications of colour and lament to the player.

Achille-Claude Debussy (August 22, 1862 – March 25, 1918) was a French composer who composed within the impressionistic style.

For more coverage of Impressionism:

The impact of Debussy’s Syrinx

Debussy is considered the most original musical minds of the turn of the century. Debussy sought a modern music that would convey emotions and appeal to aesthetic sensibilities beyond conventional cultural constructs. Debussy’s compositions questioned the very essence of western forms and thematic organization. Disregarding traditional ideas of chord structure and tonality, Debussy sought above all to evoke light, colour, nuance, and atmosphere in his works.

Debussy was not only one of the most influential French composers but also one of the most important figures in music at the beginning of the twentieth century; his music represented the transition from late-Romantic music to the twentieth century Modernist music. He influenced composers as diverse as Bartok, Webern, Schoenberg, and Varese. Stravinsky stated, “The musicians of my generation and I myself, owe the most to Debussy.”

Debussy utilized tone colours, which were relatively new, whereas following composers would begin exploring other capabilities of the flute, like flutter tonguing and multiphonics.

Link to full coverage of Debussy.

The impact that Syrinx had on 20th and 21st Century flute composition is demonstrated by the long line of solo flute works which followed. Many pieces written for solo flute demonstrate a compositional relationship to Syrinx.

• Jindrich Feld made use of rhythmic freedom in his Contrasts written in 1973. Both Syrinx and Contrasts give off an improvisatory impression.
• Scrivo in Vento by Elliott Carter premiered in 1991.7 Like Syrinx, it seeks to portray a scene, in this case, a poem by Petrarch, and utilizes tetrachords and the different registers of the flute to evoke the underlying story.8 The biggest influence Syrinx may have had on future solo flute composition is using the music to tell a specific story or scene, improvisatory sound, and the use of tone colours to relay the scene more believably than was possible before the silver flute.

Three of the greats playing Syrinx.

Beautiful legacy for generations to come.

The following are some recommended studies, tone and exercises which will assist in improving different skills to get the most out of this piece. 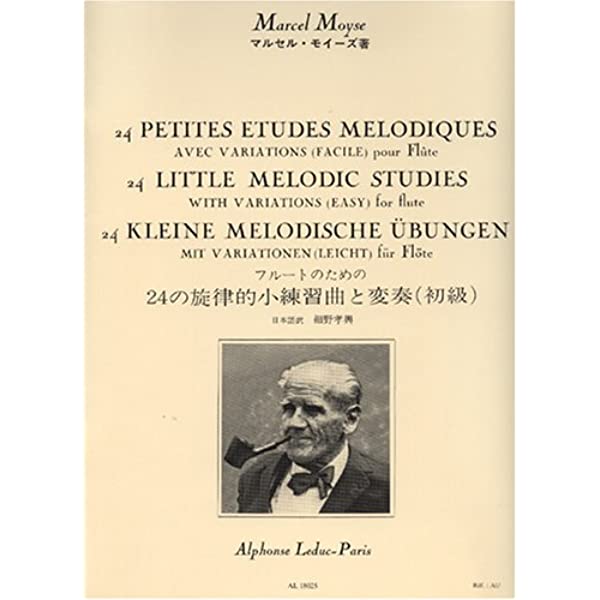 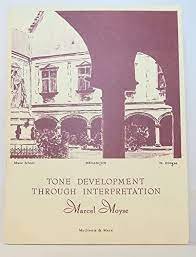